The world is one

All life is one source

Words of the Month (November) 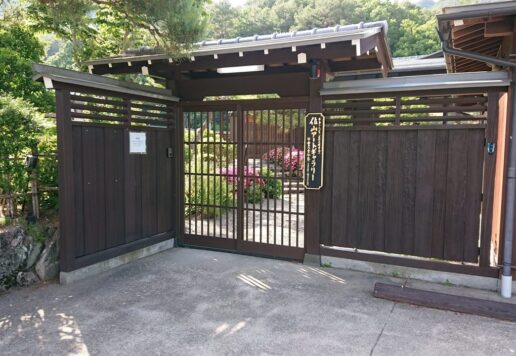 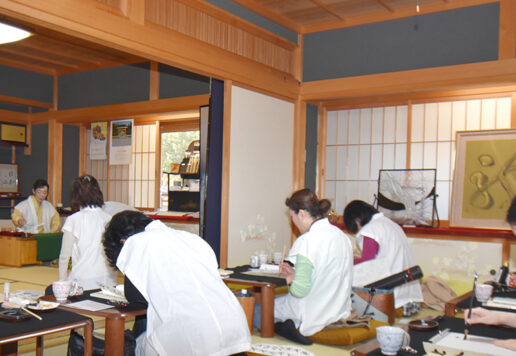 Information on the ancient Jap... 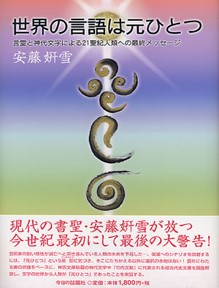 Books: One language in the wor...

A place that plays a central role in the earth

Mt. Kuraiyama is the center of the earth.
Mt. Kuraiyama is the place where Gods were born and the souls of the ancient five-colored people were created.
KAMIYO letters were also born here.
Around 230,000 years ago, there was a temple near Hikariiwa on the hillside of Mt. It is said that KAMIYO letters and KOTOTAMA(spirits of words) were transmitted as they were taught by AMATERASUOHIOKAMI(the God of the sun), and it is now Ando Kensestu who took over it, to lead the children of Gods who will be in time for the ascension for the survival of the earth. “Mt. Kuraiyama Art Gallery” is the place where KAMIYO letters are practiced. Dr. Warren, an archaeologist who is a world-class researcher of the pyramid, aimed the research goal of the ancient pyramid toward Hida in Japan, and from various discoveries, it is said that he was convinced this mountain is the shrine where Gods and human beings, that is, aliens of other celestial bodies and earth human beings (Tenson Korin race) communicate with each other here. Therefor this mountain was an ancient pyramid. It was His Imperial Highness Hirohito Showa who understood the above meaning, and he made Emperor Heisei, who was the crown prince, climb Mt. Kuraiyama and recognize it. The place where the souls (children of God) who have worked in ancient times are gathered, and for the survival of the earth, the children of God who will be in time for the ascension are left and KAMIYO letter is practiced. It is the place where Mt. Kuraiyama Art Gallery is.

“Twenty-one sacred era, making seeds people that are useful for heavenly civilization on earth”
“Creating a world of non-conflict and harmonized by recognizing the meaninglessness of having a fighting heart for humankind” 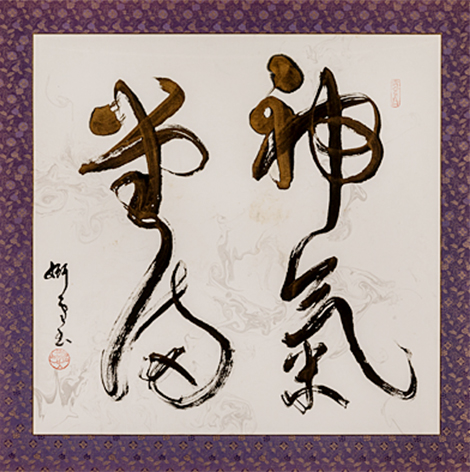 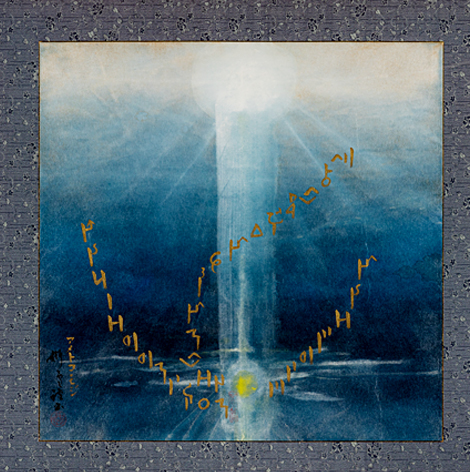 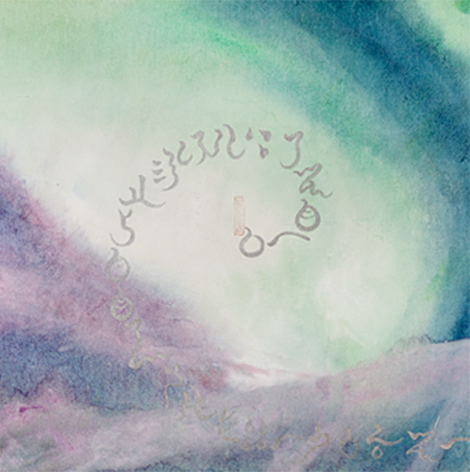 I want you to think once now.
Why is it given only to human beings about the meaning of the words they speak and the letters they use?
Why aren’t they given to animals?
What exactly is behind the words and letters?

Have you ever wondered what we took for granted? Is it really the case with what is called common sense? I would like you to come across the real thing and the real thing through this cram school.

The vibration of beautiful love from the Creator God of Heaven and Earth What is the KAMIYO Universal Letters. It was taken down by the emperor “SUMERAMIKOTO” in JAPAN where “the origin country of sprit of the sun” and designed to be easy to understand so that it can be seen with the naked eye.By “continuing to write” these letters that contains the energy of the origin of the universe, you will feel the energy from the letters, regain your physical and mental health, receive the energy of love in the natural world that has not changed since ancient times, and make it alive in the universe and the earth. Thank you for being done and let’s return to the true Son of God. The style of the letters was modeled by SUMERAMIKOTO, who was in charge of that era, along with the movement of celestial bodies, the composition of elements, and the energies of the sun, moon, and soil. SUMERAMIKOTO who was in a shrine of Mt. Kuraiyama, handed down to a small number of people, that is, people called Mikoto sama (precious). 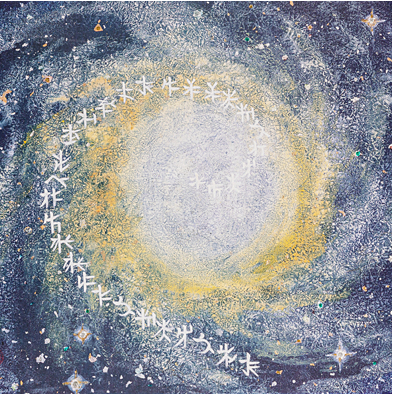 According to the absolute law of the universe, it was taught that all things were expressed in numbers and shapes by the concentration of energy, and the way of expressing the smallest unit became letters and pronunciation. 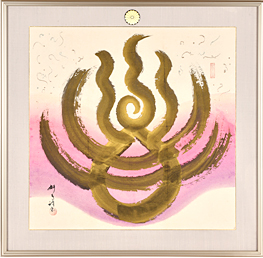 Words and letters are originally made by God to be unified by humankind.
Esoteric meanings and Mysteries should know that there is no outside by the sacred God’s reason 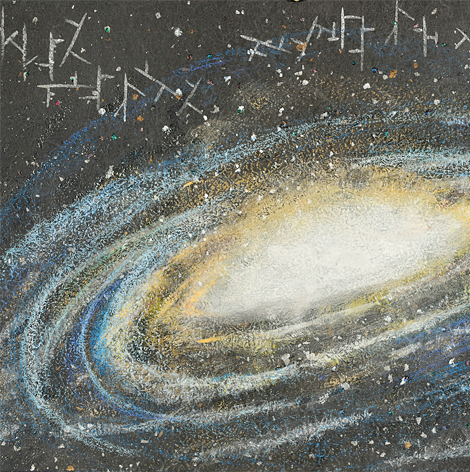 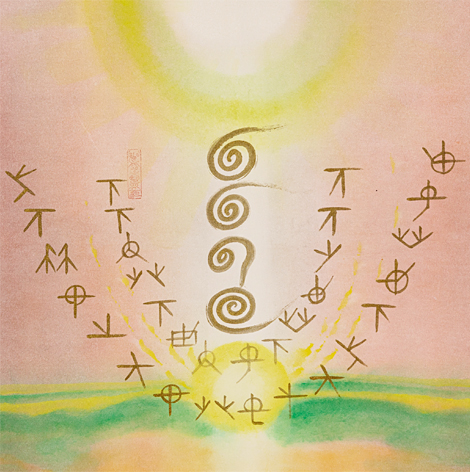 Born in Tokyo, the third generation of calligraphers
As she spread the Chinese characters and kana characters transmitted from China to people and became popular among people, she began to seek their source, and arrived at the ancient character KAMIYO moji.

What was the letter for?
What is the origin of the word? and so on

Now the road is spiritual wisdom! In other words, there is truth in the invisible place, and everything starts from there and produces results!
The world is one! One of the origins of humankind! 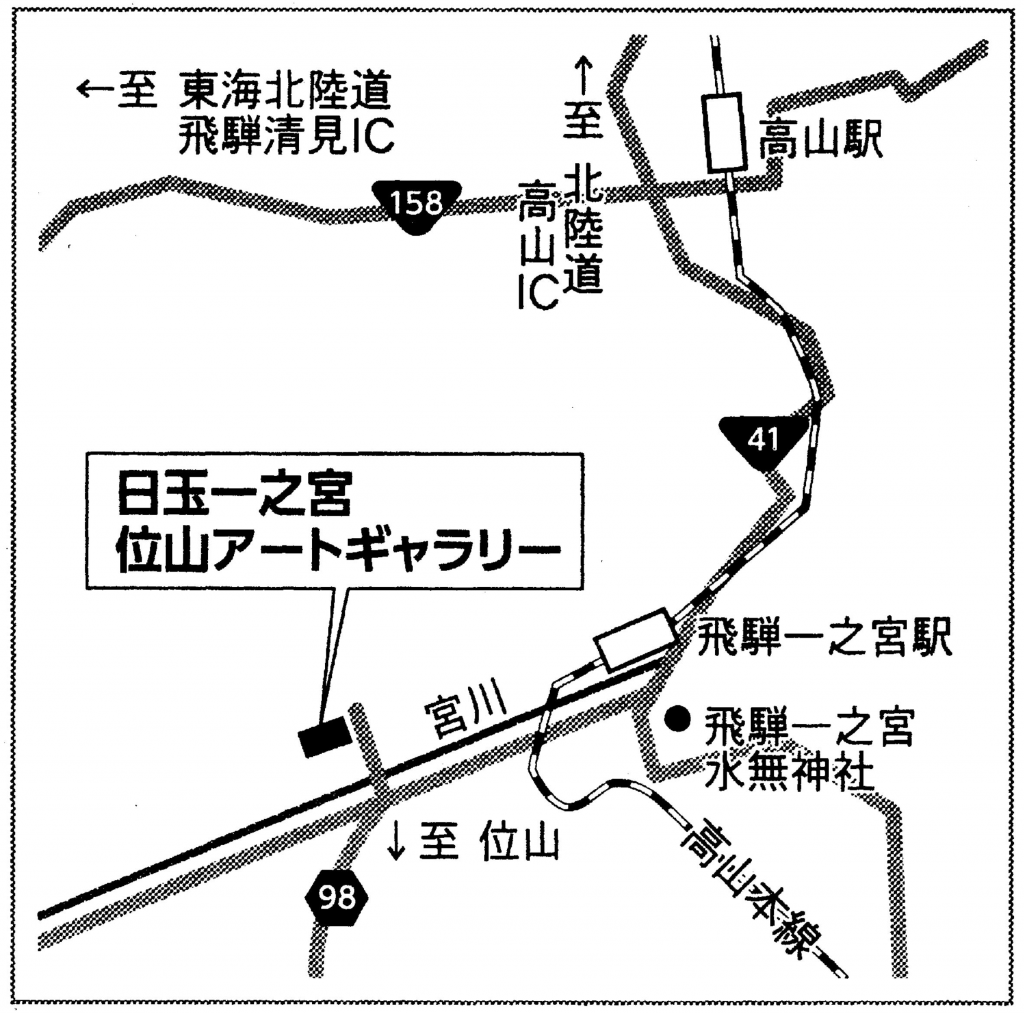